CNN Article Underscores the Importance of Permeable Paving in Cities

Urban permeable surfaces include parks and … parking lots? The first suggestion is from a recent CNN article detailing a survey of flood-readiness in seven cities around the world. The second is from us, at Ecoraster. In the study, cities were evaluated for their “spongyness” – or, the ability of their infrastructure to weather a climate-related increase in flooding. Permeable paving offers a built-in solution to urban flooding, presenting an affordable, feasible way to get urban spaces ready to thrive in a changing climate.

While the article, by journalist Chelsea Lee, mainly discussed findings focussed on soil types and the presence of parks and natural spaces in cities, there’s one problem: cities have limited space for parks. Atypical situations such as Nairobi National Park’s proximity to Nairobi can create conditions where drainage is possible for large parts of the city; however, as Lee’s article states, “densely populated areas in the city have little to no green infrastructure with floods often submerging its slums, according to the report”. Other cities, such as London, rank lower on the final list due to the region’s poorly draining clay soil.

Pushing the Boundaries of Green Instrastructure

As the world looks around to try to find solutions to the growing climate crisis, solutions may lie not in the layout of infrastructure, but in the materials of the infrastucture itself. Rethinking the layout of cities to include more parks has many advantages, certainly; after all, the health benefits of green spaces for city residents are well-documented. However, the immediate threat of flooding in cities may require wide-scale solutions more feasible than simply adding more parks. Lee’s article states that “cities that are equipped with plenty of permeable surfaces such as parks, trees and lakes that soak up water like sponges, will be better able to mitigate floods.” Permeable infrastructure offers a stormwater management solution that helps urban areas grow while mitigating the heat island effect and even helping to off-set other effects of climate change.

Permeable Paving for Any City, any Space

In the original study conducted by Arup, cities were surveyed for green, blue and grey zones, with the two former indicating permeability and the latter indicating the presence of paved areas and buildings. Permeable paving offers a way to turn many grey zones into green zones. And while it can seem like a futuristic proposal, permeable paving is increasingly making headway in global infrastructure. In the past twenty years since its inception, Ecoraster has gained ground in Europe (literally), and today the material covers over 300,000,000 square feet of the continent.

Permeable paving offers a reliable and cost-effective way for urban areas to remain functional and continue to expand, while increasing the safety, durability and future-readiness of cities across the world.

Contact us today to find out how Ecoraster can help your business or municipality better manage flood-readiness. 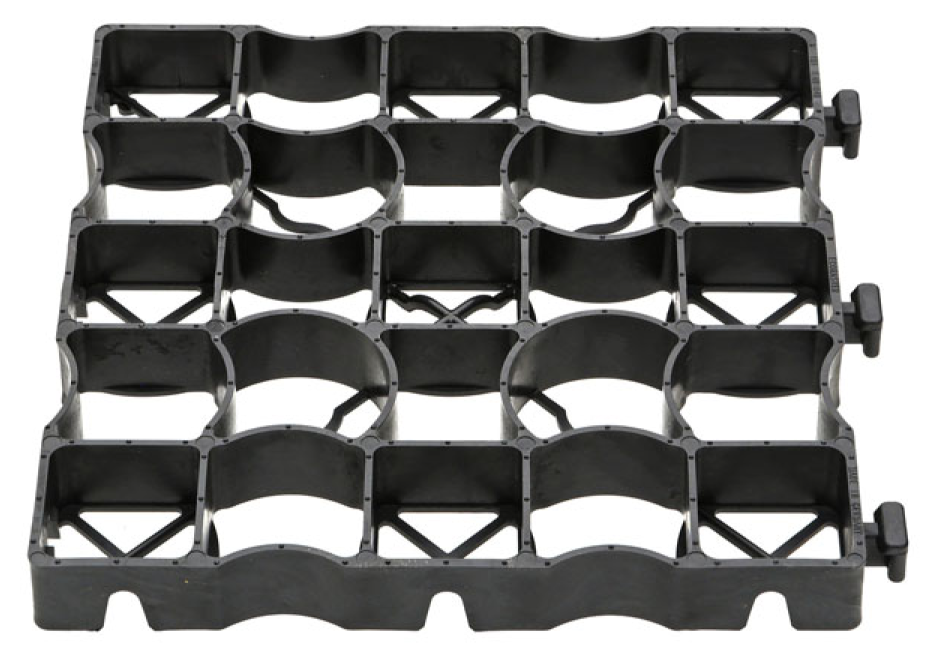 If you are looking for an eco-friendly pavement option, that filters harmful water runoff that contains pollutants that contaminate the…

The water that we drink, the snow that we play in, and the tennis courts that we socialize in, all…
1 2 3 Next »